How feasible to use Windows XP after Microsoft stops supporting it? 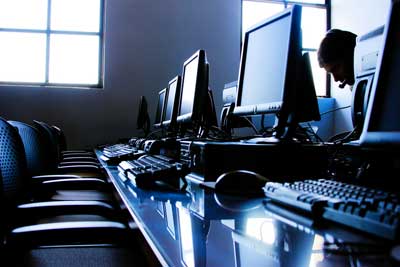 This has been a question recently raised at CNET Community and of course is particularly important at the moment because Windows are due to pull all support for Windows XP from next year.

The official MS statement reads “Support for Windows XP is ending on April 8, 2014. If you’re running this version after support ends, you won’t get security updates for Windows.”

In the past, there was a natural tendency for people to upgrade relatively quickly and easily, for the simple reason their existing version of Windows was clearly inferior to the ‘new’ version about to be launched. That has been different for Windows XP.

The simple sequence of Windows went:

Not only was XP an excellent upgrade over previous versions, but (generally speaking) no-one had any great problems with it that required any sort of future upgrade. Added to that was the fact that Vista turned out to have so many problems that for years after it’s launch, you could still choose whether you wanted XP or Vista if you were buying a mew computer. Unheard of! The dislike and distrust of Vista was immense!

So even when Windows 7 came along, there were huge numbers of devoted XP users. And even today, with Windows 8 being on the market for almost 1 year, there is STILL a large number of devoted XP users. In fact, I must confess I am one. While I upgraded to Windows 7 for my main office system, my sturdy Dell laptop still has XP!!!

What a great product XP has become. But, all things must come to an end. And this article at CNET Community   explains that now is the time to seriously look at upgrading – before April 2014.

The question was raised and a wide range of experts gave their views here. In particular, I would attract you to the point “Windows XP is one of the most popular operating systems in use today. Because of this, it is an easy target. When Microsoft stops supporting it, they will not be issuing any security patches. This particular combination is risky.”

So – read the article and the expert’s answers. And decide!