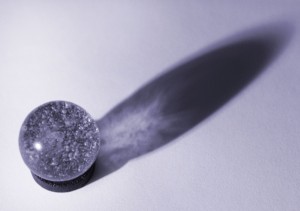 Twitter has become a major force in the social media world in a relatively short period of time. This interesting article by Daniel Terdiman makes 5 predictions for 2013. Although there is really only 4 as the 1st one already happened as we identified here on December 19, 2012.

Still smarting over their failure to acquire Instagram, Twitter is working hard to compete with it more effectively.

3. Becoming more of a financial powerhouse

As with many online ‘services’ – they can be great and popular ideas, but its not always obvious how they can make money. Twitter was no different. The development of the advertising system might well change this.

It seems Twitter upset many in this community over the past 12 months – it seems obvious those fences should be mended in order to harness their collective creative input.

5. Getting bought by Apple. Or not

Daniel obviously got this one right! I was personally unaware that Apple had actually already invested in Twitter!!?? So, it’s not out of the question I suppose that the investment could become bigger. Let’s see.

Pass this onto friends & colleagues!
Search the site
Categories
Follow Us
Ian Smith