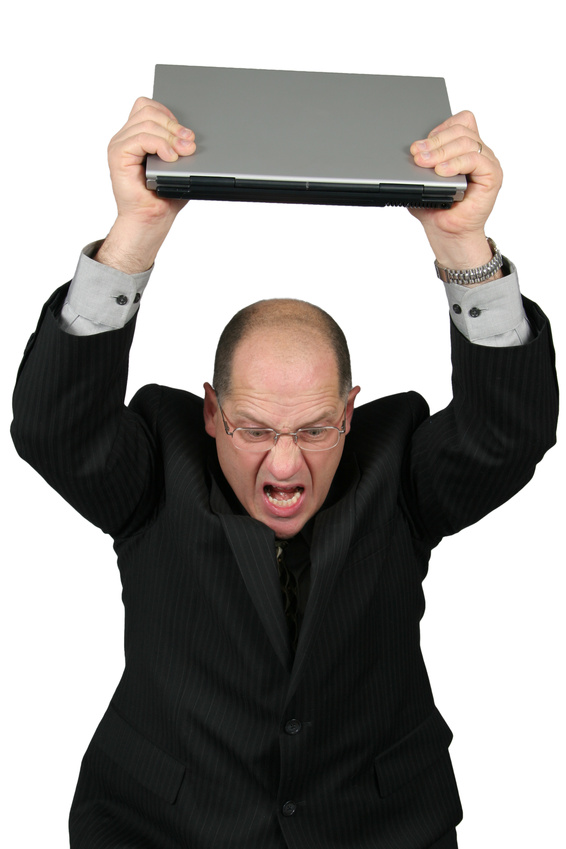 Having recently started using Facebook advertising to promote my business within Facebook I am amazed at the anger and antagonism that some of these ads can generate.

This is the 21st century and we are so used to having advertising thrust at us from all angles – it is in our living rooms when we turn on the television, it is in magazines, in stations, in trains, at airports. Our favourite celebrities endorse brands and products, even our national sports teams have corporate sponsorship, and yet none of these evoke the same outrage as Facebook advertising.

It is surely naïve to think that Facebook would function as a free service for us without having to source revenue from elsewhere. Would we all use Facebook in the same fashion if we had to pay for it?  Is there an argument for a paid ad free version of Facebook?

It may come as a surprise to some Facebook users to know that the more information you provide – hobbies, interests, interactions etc – the more targeted Facebook is able to make it’s advertising offerings and the more attractive it becomes to advertisers.

Advertising directly on your time-line for a product or service that Facebook thinks you may be interested in is a very successful form of advertising, and I think it is here to stay.

Facebook will recognise any communication between you and an advertiser, but not the sentiment of that ad, so even if you’ve responded to an ad with a comment or message saying “Go away” Facebook will assume it is a positive interaction and send more and more similar ads your way.

I am guessing that most of us regard our Facebook accounts as personal space, and the thought of a stranger suddenly appearing in middle of our personal interactions is offensive, unless of course they were offering something we really wanted.

Realistically, Facebook advertising is here to stay, and we can only hope that the targeting becomes sophisticated enough to only show us the ads we really want to see. In the meantime, just take a deep breath and accept that these ads have been placed by businesses run by people not too different to you and I, also just trying to get by in a difficult world.