People Are Increasingly Turning To Social Over Search 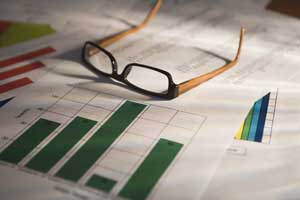 Chris Crum talks about the reducing gap between the use of social media and the search engines.

There are an increasingly large volume of businesses that are now putting much more effort and marketing budget into driving traffic to their websites not from search engines but from the multitude of social media sites.

There are probably two major reasons for this:

1. The growth of social media has enabled many more people to interact on the Internet with relative ease. Not to attempt to get involved in these interactions and hence promote your business is missing an opportunity.

2. Google has always modified its algorithm and hence affected website rankings. There was a major earthquake in March/April of this year which impacted heavily on the search engine rankings of maybe up to 40% of business websites. No business can survive in the longer term with fluctuations in business enquiries that can be brought about in this way by the actions of a third party.

The message for small businesses? Whether we like it or not, we need to become less reliant on search engines and we need to look after our own destinies by developing some sort of social media strategy.